Since I was a little girl, I always knew that I had something to say.  I knew that I wanted to make a difference in this world.

My interest in the human body grew when I was a competitive figure skater. I was amazed at how the different muscle groups, bones, joints, tendons, and ligaments all worked together in concert to allow me to perform when pushed. As I was attempting new spins and jumps on a daily basis I quickly recognized how important it was to take care of my bones and joints.  I became more involved with ballet, other forms of dancing, running, spinning, yoga, strength training, kickboxing, and my interest in learning more about conditions that affect the musculoskeletal system also grew as I got older.

I had a few poignant experiences during my medical journey which led me to the field of rheumatology.  During my medical school training, I encountered a young African American female who was diagnosed with systemic lupus erythematosus (lupus) and she was not aware of the complexity of this autoimmune disease. At that point in medical school, I had never heard of this disease and I believed that arthritis and disorders of the immune system only affected older patients and only involved the joints. I later learned that this was a myth.

She never fully understood the extent of her disease. She was not aware of the co-morbidities, such as early heart disease, lung disease, or kidney damage that can occur with lupus and other rheumatologic conditions if early and aggressive treatment is not initiated to control the disease activity. She was one of the catalysts for my interest in rheumatology and during my residency, I decided to pursue this career path.

During my years of residency, fellowship, and clinical practice, I’ve seen many more patients who have touched my heart and left an imprint on my mind.

I see some patients struggle with common activities like brushing their teeth, combing their hair, or walking a block due to their arthritis. Arthritis and autoimmune diseases can affect one’s physical and emotional functioning.

I encounter young and older women and men who have bone and joint symptoms on a daily basis and it gives me such pleasure that my patients feel comfortable communicating with me about their disease and how it affects them emotionally and physically.

In my field of Rheumatology, autoimmune diseases (like lupus) and arthritis subtypes like Rheumatoid Arthritis and Osteoarthritis disproportionately affect minority populations at a greater rate and have higher morbidity and mortality for these individuals however there are few black rheumatologists in the nation.  Black female physicians only make up 2% of the physician population. I feel honored to be able to be part of this group and better educate minority women about autoimmune diseases and associated conditions like cardiovascular disease, obesity, pregnancy, kidney disease, diabetes, breast cancer, mental health issues and other gynecological diseases that claim the lives of so many Black females.

My goal is to inspire all patients to take an active role in their disease management by first educating themselves about their arthritis or autoimmune diseases. I also encourage all individuals living with arthritis or autoimmune disease to engage in a healthy lifestyle such as continuing to exercise, watching their caloric intake, getting adequate sleep, and reducing stress levels. They should be aggressive about their treatment plan and follow up care.

Lastly, I’m here to inspire younger females, especially minority females who hope to be in the healthcare profession and serve their communities.  I want them to see that achieving their dreams is possible and that they are supported and encouraged in their journey. Let’s do this together to try and close the health disparities gap that currently exists in the world!

Thank you for taking the time to stop by and embark on this journey with me.

Fun Facts About Me 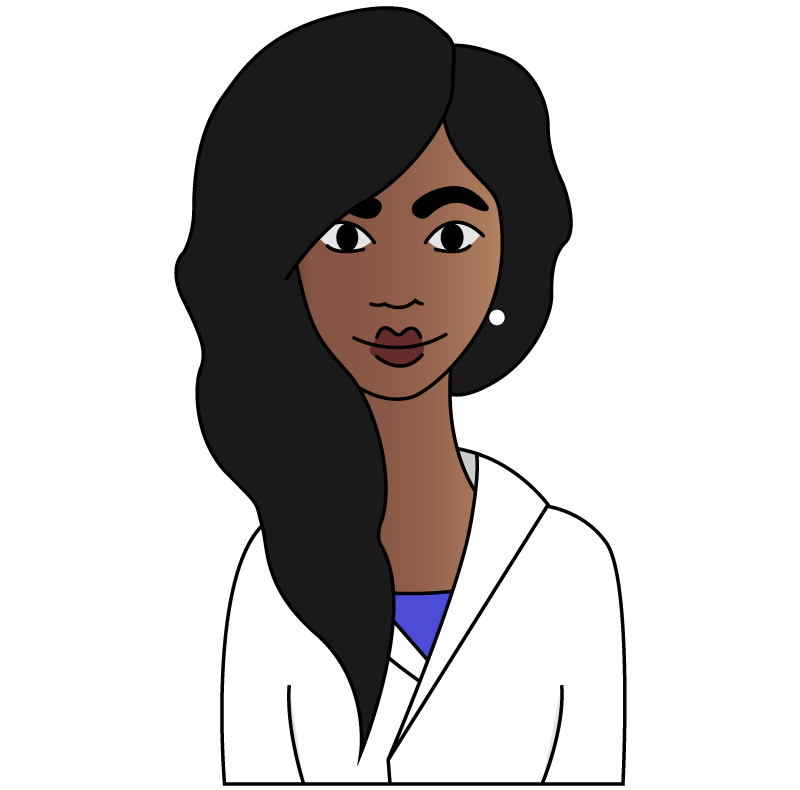 1. I’m Haitian. Both of my parents were born and raised in different parts of Haiti and immigrated to the US right before I was born.

2. I have a sweet tooth. My favorite decadent treats are Eileen’s cheesecake in NYC, red velvet cupcake from Sprinkles and Cookie dough ice cream sundae from Haagen Daz.

3. I played piano at Carnegie Hall in my younger years and had an ice skating performance at Rockefeller Center.

5. I was a coat check girl at the 1789 restaurant in Georgetown University where I met famous politicians.

6. Riskiest thing I’ve ever done: zip lining in Mexico and hiking around Iztaccihuatl volcano and Popocatepetl volcano in the states of Puebla, Mexico—outside Mexico City. 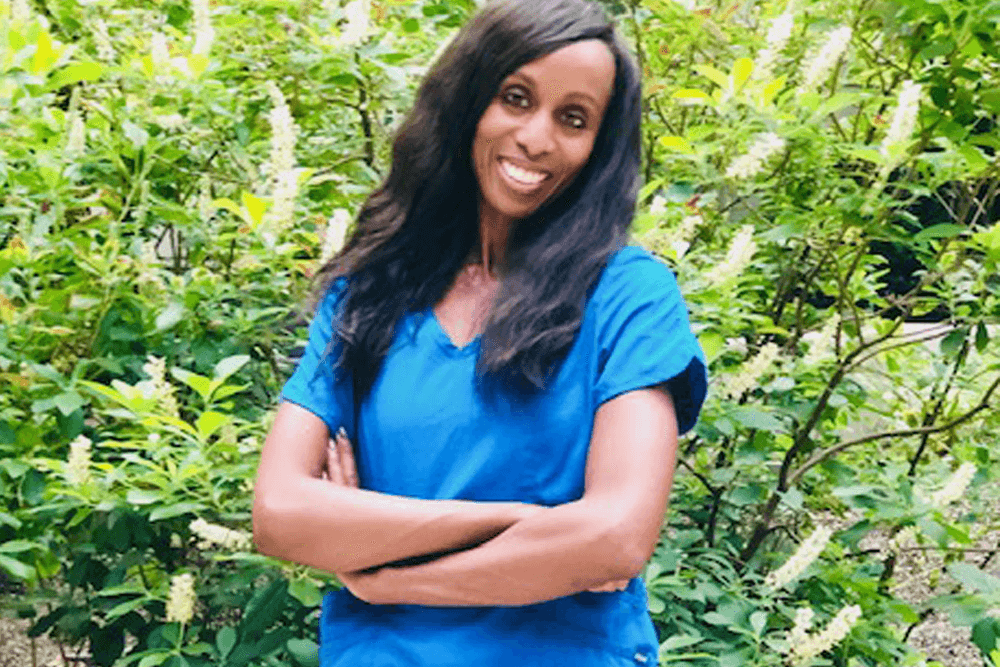 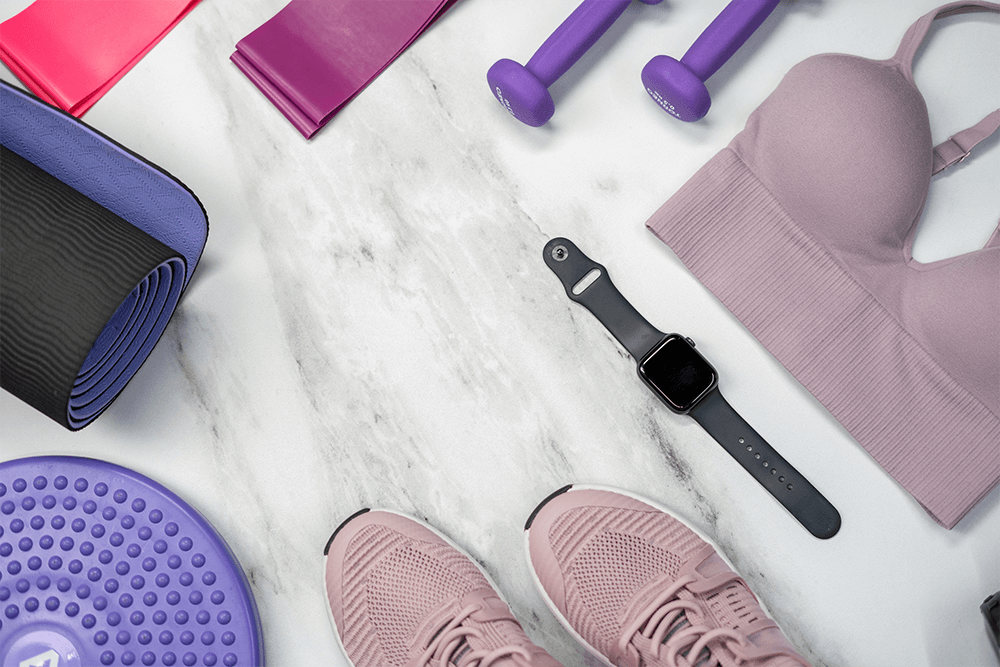 Feeding the mind, body and soul 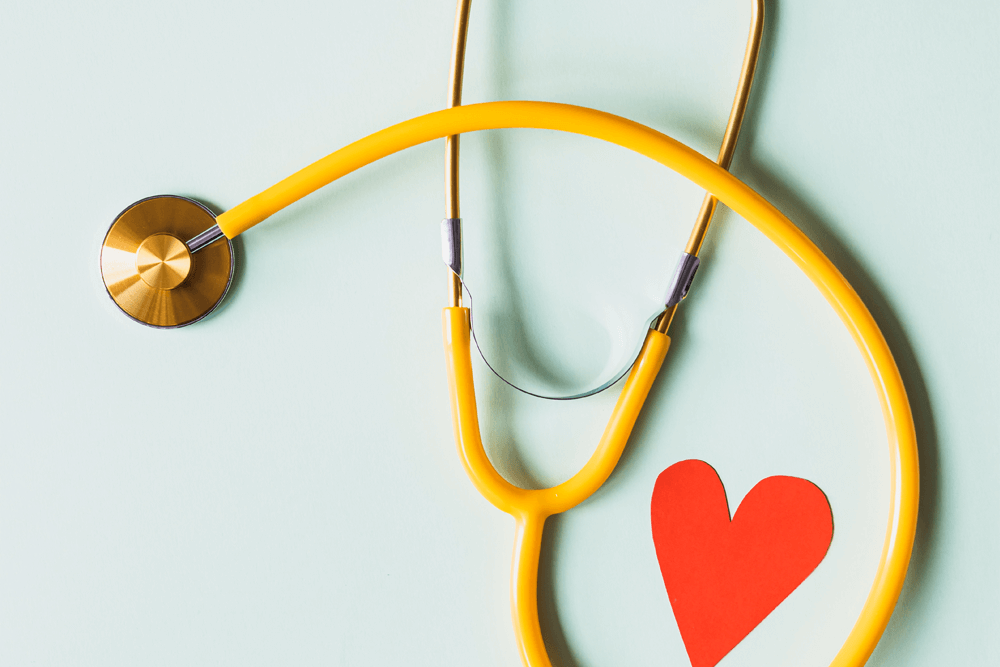 Connecting with myself and others