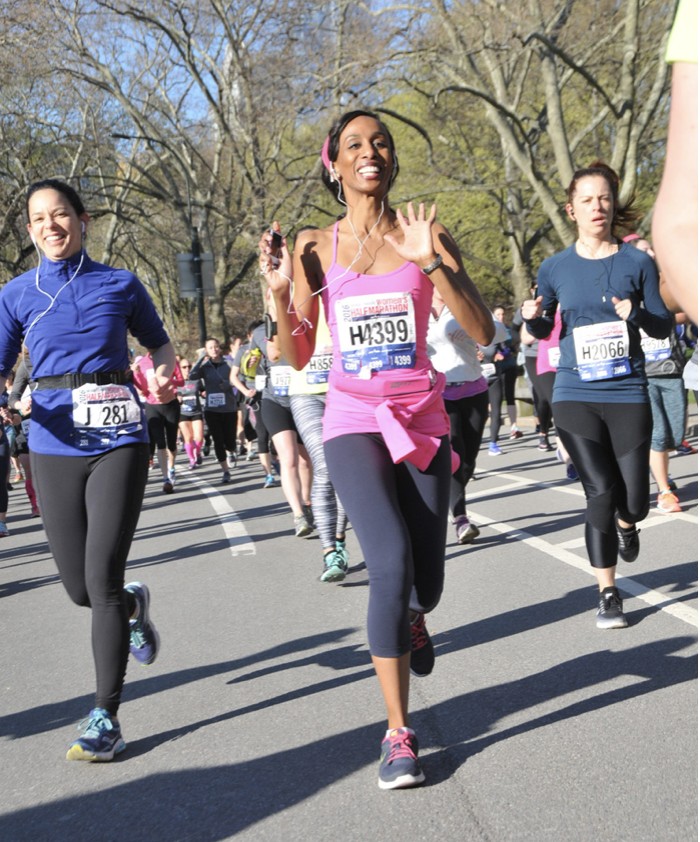 The NYC Marathon is around the corner and the excitement is palpable. I love this time of year when I run around New York. Watching other runners train with such dedication in hopes of participating in one of the biggest races in the world.

My Love Of Running

My love of running ignited when I was a freshman at Georgetown University.  I decided to pick up this form of exercise after I gained the freshman 30 pounds instead of the freshman 15. I remember feeling weighed down by all the late night pizza, tacos, and Häagen-Dazs ice cream I had during that first semester.  Prior to college, I spent most of my childhood and teenage years in ballet, other types of dance, and competitive figure skating.

Running was so foreign to me at that time but I wanted to try something new.   Watching Florence Griffith- Joyner compete in the Olympics in the eighties also inspired me to pick up my running shoes. Running over the Key Bridge, by the Potomac River, and by my favorite Lincoln memorial, and all the other gorgeous monuments provided me with so much joy and serenity.  In the midst of adjusting to college life and dealing with the pressures of coming into adulthood. Running became my “mental escape” just like skating had been for me when I was a child.

During my medical school and residency training, I continued to engage in this form of exercise.  In addition to making me feel better, I realized all the other health benefits that I was getting. Running not only helped me maintain a healthy weight. Developing my fat burning capacity, but it also strengthened my joints, bones, ligaments and muscles.  It helped stimulate my heart and respiratory systems.

It helped build my mental toughness when faced with stress and challenges. Helped me gain confidence as I started running longer distances and achieving the goals I set for myself.  Growing up, I had always been an early riser, waking up at 4 am to get to the ice rink. Then going to bed late after a long day of school and activities.  I always had difficulty sleeping because I was constantly thinking about the next day. And what I needed to do to get things accomplished.  After I started running, I noted that my quality of sleep also improved. It helped my overall mood to tackle whatever the day presented.

RUNNING INTO MY NEXT CHAPTER

I can still remember the first time I ran my first half marathon, the 2010 MORE FITNESS HALF in Central Park.  I was terrified that I would not complete this 13.1-mile race.  The “half marathon” bug bit me after my first race.  I have completed this particular race five times.  Last year in the midst of my own personal turmoil, I wanted to figuratively run away from my troubles temporarily and literally run to focus on a challenging goal and prove to myself that I could do it despite what I had endured.

As Madonna notably has sung, “I made it through the wilderness, somehow I made it through.”   I did not want to settle for just making it through.  Completing that 2017 race in my best time was one of the accomplishments that gave me the confidence to continue moving forward in my divorce and come to a final resolution.

This year, completing the half marathon was the most special because my daughter was cheering for me on the sidelines.  She held up high a supportive sign during the last two miles when I was feeling physically and emotionally drained.   I knew that this year I had more motivation to finish this special race because she would be watching me.

I wanted her to know that she could accomplish anything that she set her mind to and that no matter what challenges she is faced with in life, there is always the opportunity to pick herself up and move forward.  Watching her jump up and down for me as I glided past her to the finish line is a memory that I will never forget.  Running has given me such an unexpected special gift of memories that will last with me a lifetime.  Who knows, maybe the NYC marathon may be in my future? 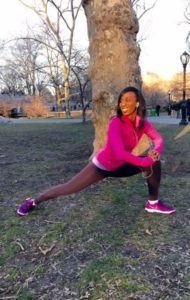 As I have started to increase my running regimen, my body has experienced some old aches and pains.  With repetitive running and other aerobic exercise there have been periods in my life where I have complained of knee pain.  Sometimes it may just be a simple runner’s injury…but the bottom-line is we all need to listen to our bodies and get ourselves checked out by a physician before starting any new rigorous exercise plan.  Stay tuned for more information on knee pain in the JOINTS section. 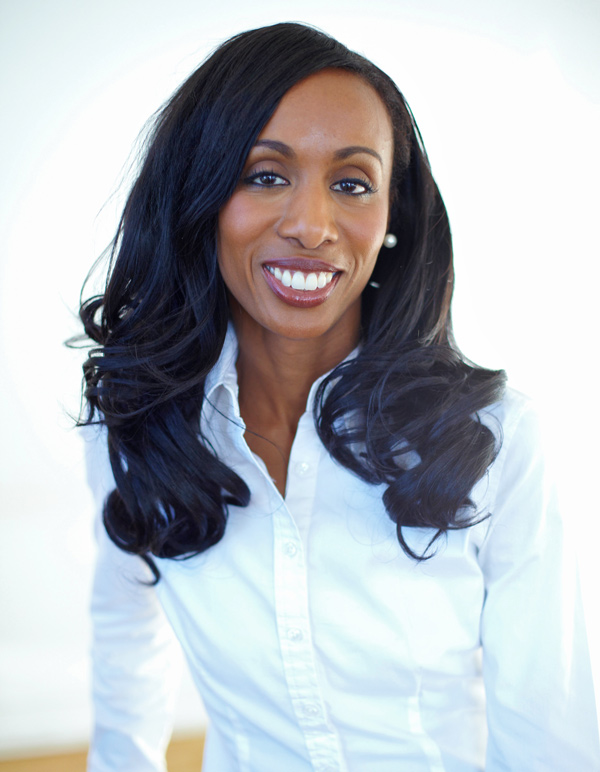